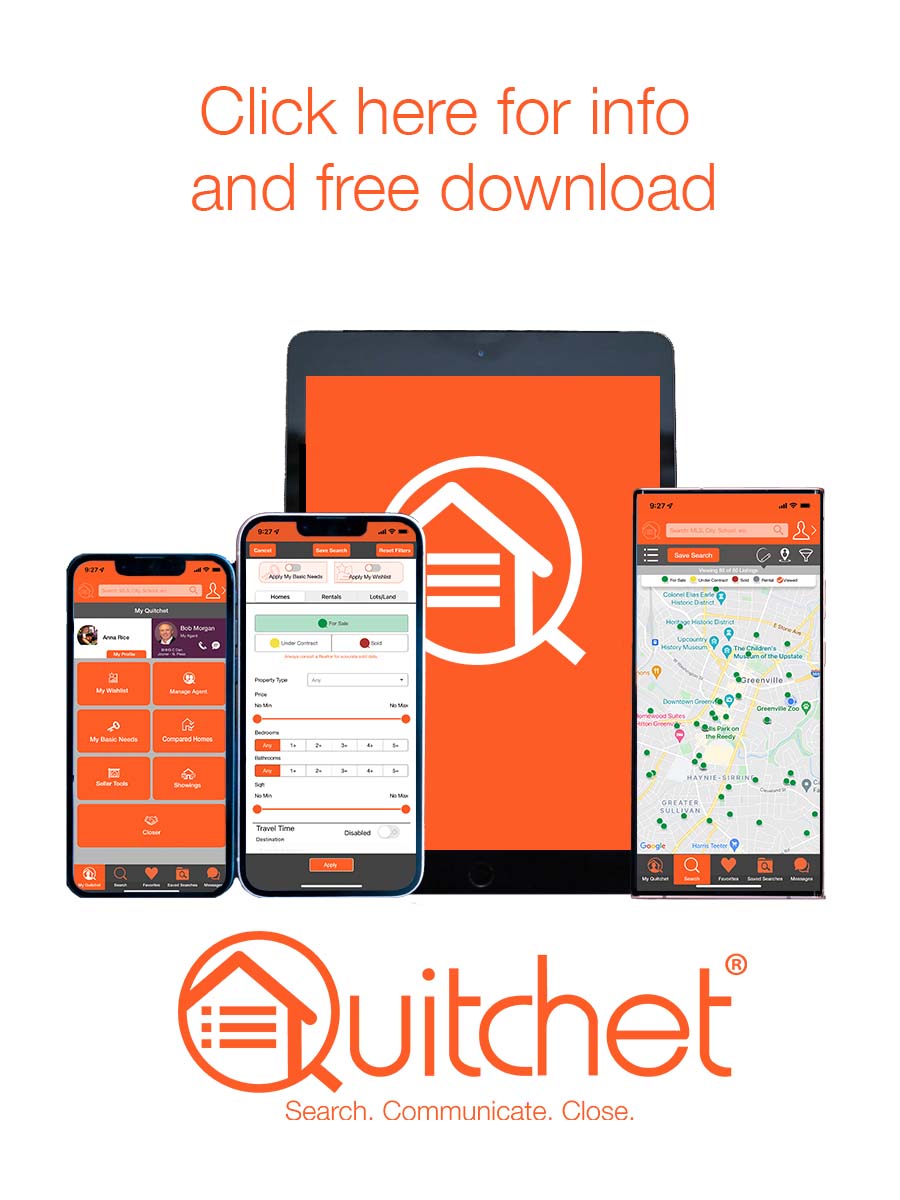 The Greenville Board was organized June 25, 1925, with eighteen charter members.

Membership dropped in the depression years with four gentlemen paying their dues to keep the charter alive. Official membership as of November 2012 was 1650 members and 350 firms.

The Multiple Listing Service was organized June 1, 1959, with 32 charter member firms. Membership as of November 2012 was 1874 members and over 470 firms. The MLS went on-line with PRC Computer Systems on March 19, 1980 with 29 firms participating by having computer terminals in their offices. The MLS converted to an Internet based MLS system with LPS MLS Systems in December 1999 and currently utilizes LPS’s latest Internet technology including mobile access to MLS information.

The Real Estate Guide was created by the Association in 1983, with the first issue printed on December 5, 1983. The publication continues to be an affordable, alternative print advertising vehicle and is the only publication that the Association endorses. Monthly color advertising was added in 1997. In February, 2001, the original tabloid-sized publication was changed successfully to a true (8 1/2 X 11) magazine format.

On October 1, 2002, the Association and Multiple Listing Service moved into their new facility located at 50 Airpark Court in Greenville.